Worried That Your Teen Might Be A Compulsive Liar

How To Deal With A Lying Teenager? People sometimes lie in an attempt to reduce the degree of consequence or get away with something they wouldn’t want to... 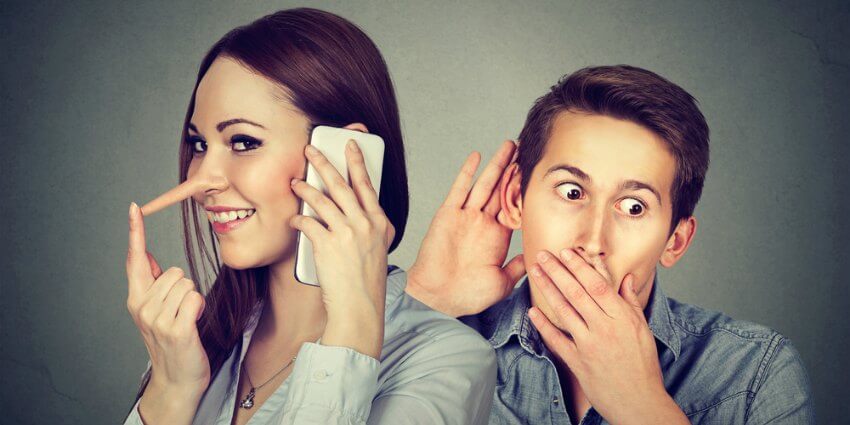 How To Deal With A Lying Teenager?

People sometimes lie in an attempt to reduce the degree of consequence or get away with something they wouldn’t want to face. Similarly, teens do lie for almost the same reasons and while they know it upsets their parents, teens would think it’s okay to lie as long as their folks won’t know about it.

Compulsive Lying in Teenagers: How to Spot Them?

Compulsive lying is said to be habitual rather than a mental health diagnosis. Taken from Psychology Today, a psychopathology expert and psychiatrist Robert Reich says that compulsive lying has no official diagnosis although it often is a symptom of various mental disorders. This negative behavior is often marked by consistently telling lies, especially during the adolescent years.

There are warning signs that can help parents determine whether their teen is a compulsive liar:

Compulsive liars look for the thrill of misleading a person, they love the reaction they get from these people and would want to see how far they can get away with their lies. They also have the need to seek admiration from other people, to increase their self-esteem, control situations or wants to hide their own failures. These teens often suffer from antisocial personality, bipolar or personality disorders. If your teen shows a similar behavior as a compulsive liar, then they obviously need help.

Dealing with a Compulsive Liar

While it is not easy for your teen to accept that there is indeed a problem, it might help if the family involved will support them as the teen goes through change. There are therapies which involve the participation of the family as your troubled teen goes through healing as well. Therapeutic boarding schools, for example, also provide not just individual therapy but also family therapy as well. They will be provided with an opportunity to learn how to improve their self-esteem, how to properly deal with people and go through behavior modification treatment. This can also be an avenue for the parents know more about what their teen is going through and how they can further help improve their teen’s behavior even after they have completed the program.