Puberty is a time when teens experience a lot of changes happening to them. Some may be emotional in nature, but the most noticeable ones are the physical changes.... 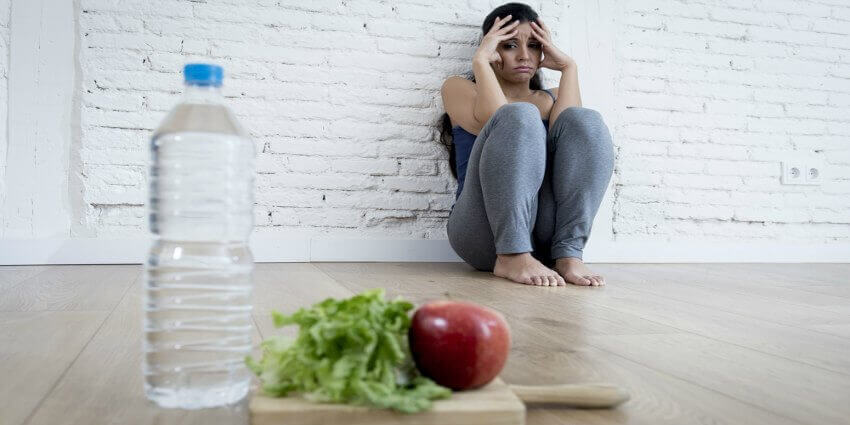 Puberty is a time when teens experience a lot of changes happening to them. Some may be emotional in nature, but the most noticeable ones are the physical changes. It’s very normal for teens to start gaining weight during their adolescent years as they grow into their continuously-maturing physiques. A maturing body may go through an awkward phase for a short time, but it’s nothing to be afraid of.

Because teens are going through a lot of changes emotionally and physically during their puberty years, many attempts to diet and exercise in order to change how they perceive themselves. There’s really nothing wrong with having a healthy diet, but a lot of teens have the wrong idea about dieting, which may lead to eating disorders.

Eating disorders are considered to be serious medical problems. Aside from the psychological effect, it can have on people, especially those as impressionable as teens, there are other dangers that come with teen eating disorders. Here are a few examples:

Does Your Teen Have an Eating Disorder?

If you find that your teen has these symptoms, it’s best to talk to them and confront the issue. It may be good if you can also visit your family doctor and therapist to consider what kind of interventions would be applicable for your teen. You’ll be surprised at how common this kind of problem is among teens, and you may also be surprised at the difference it would make if you take steps to help your teen towards self-awareness and healing.