Different studies show that prior to adolescence, the frequency with which boys and girls get depressed are more or less the same. However, the numbers get skewed dramatically... 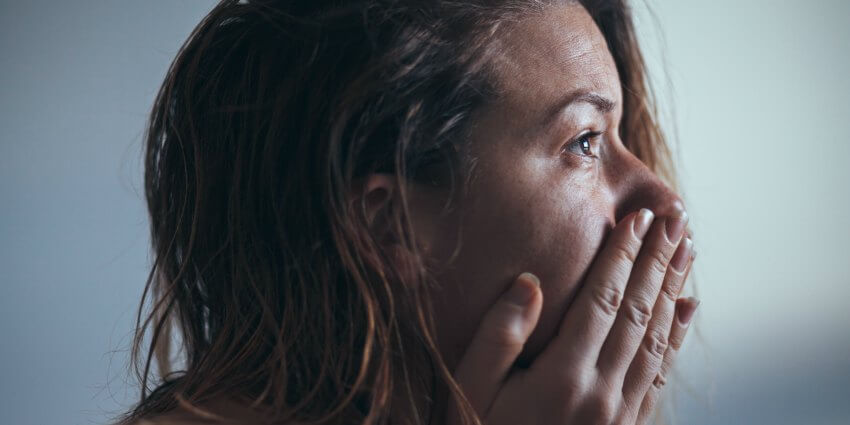 Different studies show that prior to adolescence, the frequency with which boys and girls get depressed are more or less the same. However, the numbers get skewed dramatically when young people reach their adolescent years. Teen girls seem to be more likely to experience depression than teen boys.

"According to statistics by Childstats.gov, about 4.7% of teen boys were reported to have at least one major depressive episode in 2009, compared with 11.7% of teenage girls."

Detecting depression at an early time is very important because depression can have far-reaching effects in a person’s life. Teens who suffer from depression are more likely to commit suicide than teens who engage in substance abuse or engage in risky behavior. Here are a few indicators of teenage depression:

1. Being overly emotional – Emotional outbursts can indicate different problems. It’s important to be sensitive to the subtle changes in your teen in order to determine if she’s being more emotional than usual. Depressed teens get easily sad and upset, and they may often appear melancholic and cry a lot.

2. Social isolation – Again, the key is being sensitive to the changes in your teen. Some teens are just naturally shy and would rather stay home than go out with friends. It’s not necessarily an indicator of depression. However, teens who are normally talking on the phone with friends or spending time with them may be suffering from depression if they suddenly isolate themselves.

3. More irritable than normal – Many teens who are depressed find themselves more intolerant of stressors and irritation than before. If your teen seems more irritable, hostile, and angry recently, it may be an indicator of depression.

4. Often physically ill – Depression often results to physical manifestations such as frequent hyperacidity, headaches, muscle pain, and similar kinds of physical issues. Oftentimes, there doesn’t seem to be any other (physiological) cause for these physical discomforts.

5. Talking about suicide – Over the recent years, more parents have become aware that depressed teens who have suicidal tendencies usually talk about their intended suicide with peers and other family members. If you hear your teen talking about this, even if it appears to be in jest, take it seriously. It’s best to err in the side of caution than ignore it and regret it when the damage has already been done.

How to Help Troubled Girls with Depression?

It’s normal for teens to shut out their parents, but it’s important for parents to persist while also making a home environment that is conducive for communication.

It’s also good to know that not all teens know for sure why they feel depressed. In cases like this, telling your teen about the things that you noticed about them that led you to think that they are depressed may be the nudge they need to take a better look at themselves. Teens who are clinically depressed do not usually know what’s causing them to feel that wa and are unable to help themselves.

Seeing a therapist and/or a counselor together with providing support from the family can help your troubled teen in a significant way.