Does Your Teenager Have Oppositional Defiance Problems? There are times when every teenager goes through a stage where they become inattentive and oppositional... 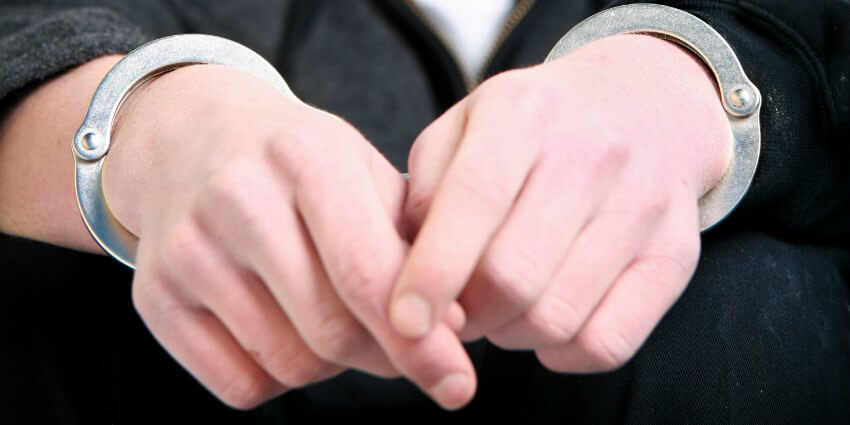 Does Your Teenager Have Oppositional Defiance Problems?

There are times when every teenager goes through a stage where they become inattentive and oppositional argumentative. They seem to be more absorbed of their own concerns, engrossed with their peers and ignoring what the adults tells them.

However reasonable the adult's demands are, a teen may show a lack of interest and responds with a mean attitude. But then again, this type of oppositional behavior is often expected at the time of adolescence.

If your teens have shown most of these signs and you may think that they have ODD or have been diagnosed with the disorder, then consider the following tips:

1. Educate yourself with ODD, understand the disorder and what triggers the behavior. Establishing a good relationship with your teen by planning activities to help you bond as parent and child.

Think of specific activities that your teen might enjoy and do this with them in order to build a rapport with you. Once there's an open line of communication between the both of you, then there tends to be less conflict problems in your relationship.

2. Look for a professional help such as a licensed psychologist and schedule regular therapy sessions for your teen. Join in on some of the sessions when needed and advised. This will encourage them to participate in therapies needed to manage their anger, improve their social skills and learn how to cope with stressful situations.

3. It is important to stay involved for your teen's positive change. Also ask for advice from a psychiatrist if further prescribed medications are needed, especially if your teens already have violent tendencies like endangering themselves or others and if there are accompanying emotional behaviors like ADHD, OCD and anxiety disorders.

4. Make sure to have a journal and note any event or instances where your teen's defiant behavior is triggered.

5. Acknowledge your teen's positive behaviors whenever they do something good instead of always noticing their defiance and misbehaviors. Offer rewards for every good behavior completed.

6. Be aware of where your teen is at all time, so monitoring them without hovering too much is important.

7. Know the parents of your teen's friends and be open to them about your teen's behavior and what triggers it so that they will be informed in case your teen goes over to visit their friends.

8.Remember to not fight back whenever your teen argues with you. Your teens are already defiant by nature and by fighting back, you will encourage the negative behavior to come out. Always pick your battles with them.

Try natural therapy programs which may help in stabilizing your teen’s defiant behavior. Equine therapy, for example, involves caring for horses and encourages your teens to be gentle and be more respectful to living creatures. There are those which involves pet-assisted therapies to help those with behavior problems be able to focus on the animals instead of themselves or their defiant emotions.